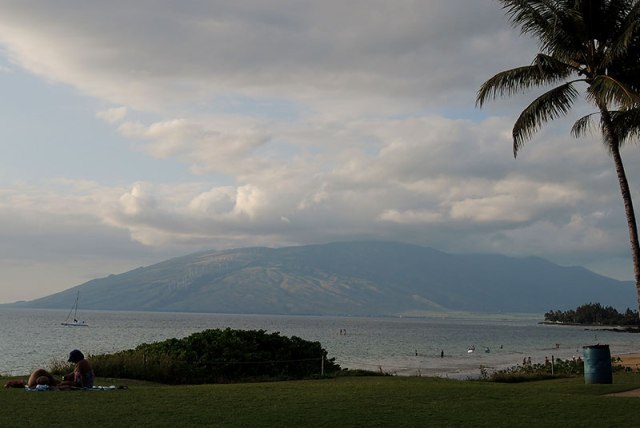 I have to question the positioning of the over forty windmills operated by First Wind on the ridge of the West Maui Mountains. Looking at the siting at different places along the ridge, some of the turbines appear to be located in a migratory fly zone.

You can see the tops of the West Maui windmills as you drive toward Maalaea on the road to West Maui. They are very close to the bird sanctuary at the Kealia Pond National Wildlife Refuge. If you read studies done by First Wind, they contend that before they break ground, the “dedicated team of specialists conducts detailed environmental surveys to analyze and document existing conditions, from bird migration to wetlands. When siting wind turbines, we carefully take these resources into account in order to protect local habitats.”

Of course, any company facing criticism by environmentalists and conservationists would most likely say the same things. The American Birding Conservancy (ABC) was first on the scene as First Wind was to be issued “an Incidental Take Permit under the Endangered Species Act (ESA) that would have authorized the deaths of three threatened bird species – the Hawaiian Petrel, Newell’s Shearwater, and Hawaiian Goose – in order to expand the Kaheawa wind project.” ABC’s actions to ensure improvement helped alleviate some loss by advising on siting the structures. (source)

On ABC’s site above, I read something rather startling. “Given that Hawai‘i is already the bird extinction capital of the world, it is critical that wind farms in Hawai‘i be bird-smart.” Gee, makes one take pause. 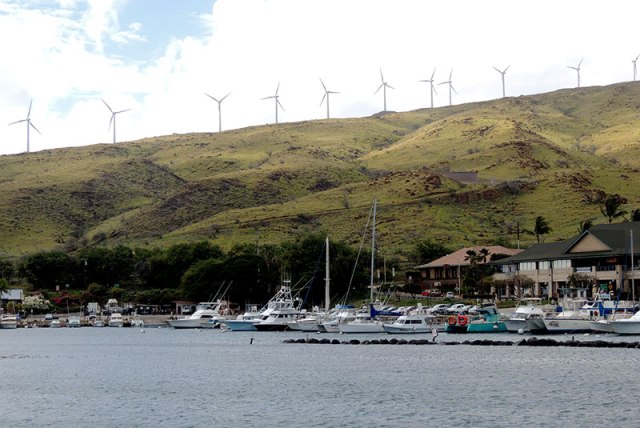 First Wind generates about 9% of the power by wind on Maui, with oil being the most used fuel to date, but do they interfere with the migrating birds at this preserve?

There is a lot in the news about wind turbines and wind farms. Many people champion them because it is alternative, clean fuel. The turbines are positioned to harness the wind, but have been responsible for the death of eagles, hawks, migrating songbirds and now bats here in the US, so I did wonder how they affect birds in Maui.

Wind farm operators could face prosecution under the Migratory Bird Treaty Act for every migratory bird their turbines kill, but to date, I could not find where anyone was. What I read, “enforcement of the law has to do with intent, not involuntary killing of the birds.” One Fish and Wildlife Service study suggested that “as many as 440,000 birds are killed by wind turbines every year.” The turbines are positioned to harness the wind, but have been responsible for the bird and bat deaths. 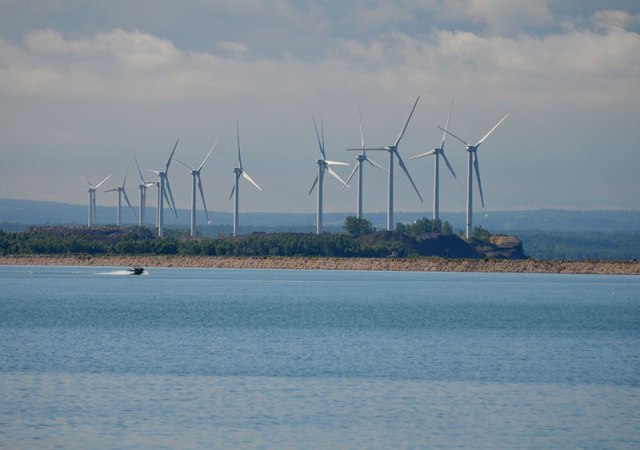 Here in Buffalo, there are also wind turbines located very near wildlife sanctuaries. At least these structures are not atop mountains. 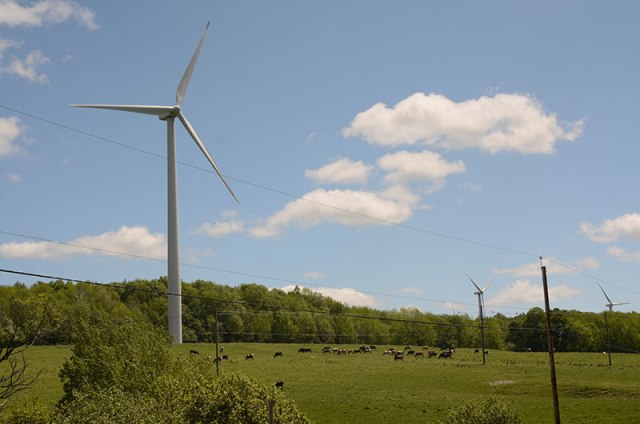 It seems the more of them I see are positioned on mountains and along waterways which also appear to be sited along migration routes. Those located lower to the ground on pastural  farmland are usually out of the migration fly zones. I never did witness a bird strike though.

I know there has been improvement in their siting and design, but how does that affect those installed prior to the knowledge of them killing migrating birds? It just so happens that the wind patterns and speed turning the turbines also are those beneficial to migration birds. It makes economical sense that is where to locate the turbines for optimal wind flow.

So what do you think? Or a better question, who or what is more important? On one hand energy needs are increasing for a ballooning world population and wind and solar are a clean energy source. On the other hand, wildlife is decreasing from habitat loss. So what is the answer?

On GWGT, Bloggers’ Fixation With Weather and some pretty shots of fog.