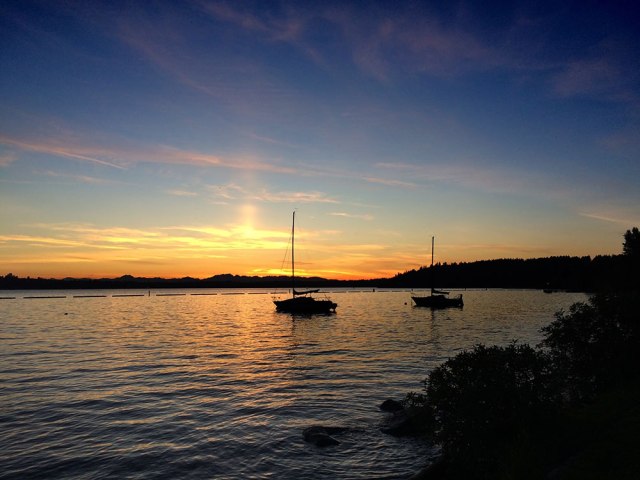 Apple and reviewers note that the ultra-slim iPad Pro is thinner, lighter and has an amazing screen with great resolution. But what they don’t advertise…

is how many people end up with a cracked screen, screens that crack too easily and mysteriously. This happened to me right after getting the new iPad Pro.

As a purchaser, I was flabbergasted when Apple tells me how the incident happened and does not listen to me that it was not dropped or mishandled. I all but kept it bubble-wrapped I was so careful when handling and storing it. It is my first pampered Apple product. I was stunned by the reaction from Apple. 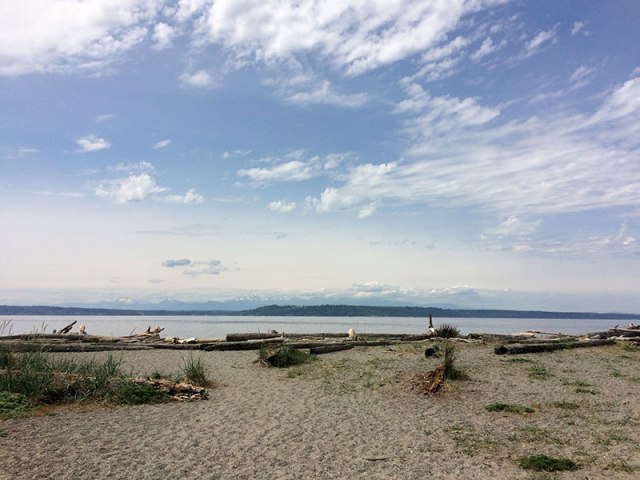 I have Apple Care and they quickly snapped up my first damage incident, demanding I pay $49.00 for an incident I had not caused. I contacted every senior tech rep I could and visited the store asking to see the manager. I was really persistent since the cracked screen was NOT MY FAULT. 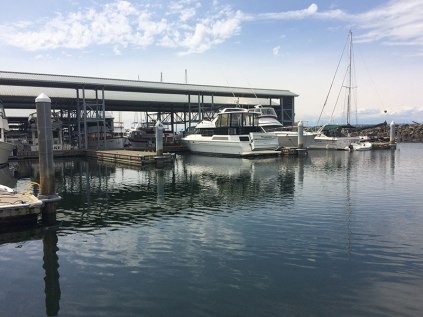 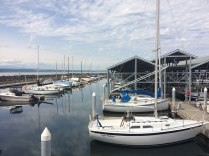 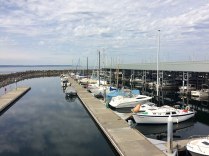 My iPad Pro always lives in the screen-protecting case I purchased from Apple inside an additional padded sleeve made by Eagle Creek. 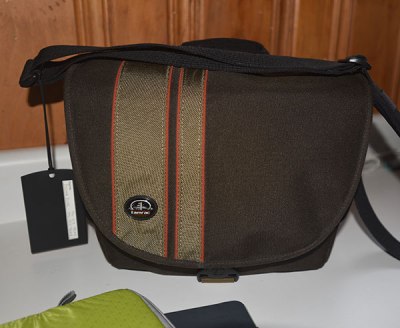 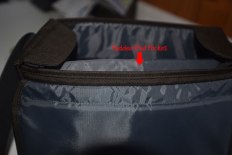 I was transporting the iPad Pro protected as above in my Tamrac travel camera bag with an interior padded iPad pocket when it mysteriously cracked. No damage to the camera or equipment inside, so no bumping, hitting, dropping or banging occurred, yet Apple assured me it did. My old iPad was often in the same camera bag without the Eagle Creek bag, having no incident. So the only way it could have been damaged was by manufacturer’s defect.

I can’t tell you how upset I was. I was certain it was a manufacturer defect and it was their responsibility to replace it free of cost.

After weeks of constant calling, the manager finally agreed to give me an additional incident and if it breaks again, I will not responsible for the $49.00 fee of replacement. I almost wanted to drop it right there since I really don’t trust Apple now to uphold the agreement.

My review… the iPad Pro is not all it is “cracked up” to be in quality control. I have the Apple Pencil for the iPad Pro and it is likely to easily get lost with no way of attaching it to the tablet. I lost it once on a bus, but got it returned. Apple is usually great with design, but these two issues they have failed greatly. 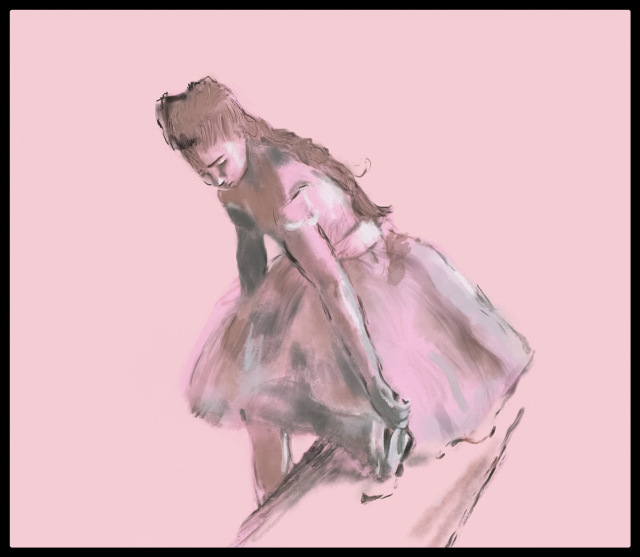 In case you want to know what I do with the iPad Pro, I paint and draw with it, often while traveling. The image above I painted on the plane to the UK, it is a Degas I tried my hand at.  It is a great tool for both seeing and remotely snapping images taken with my WiFi and Bluetooth enabled camera, and for presentation work while traveling. Because it travels so much, I am greatly concerned for the screen breaking once again.

I have been a loyal Apple consumer since 1984 and never had any issue with product design or if the product broke, they promptly settled with a replacement.

I have an older iPhone 5S and have dropped it numerous times on both tile and concrete while in its leather case (it is small and easy to drop) and never got a scratch on it. I love this durable phone and that is why I am hesitant to upgrade to the newer models with the easy breaking screens.

All the photos in this post are taken with the iPhone 5S. I would not take the chance on using the iPad Pro for fear it would slip and shatter, even though it takes superb images. The 5S is not too bad itself considering how far phone cameras have come through the years. The image above is from a moving bus in the UK. Who would have thought? Plus, the low-light sunset images are pretty good for an older camera not thought to have low-light capabilities. 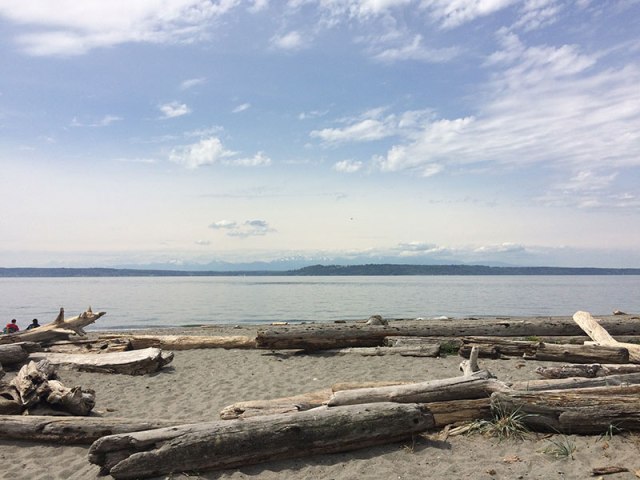 Did you even break a screen?