Familiarity Begets Boredom, or Does it Really?

I have always been an individual that becomes bored with anything I do, or sometimes even people I know. It is a curse in a way although it opens me up to new and exciting experiences. I move onto the next creative pursuit hoping for inspiration into new pursuits. Photography has always been a constant my entire life, just not the subjects being photographed. That has changed over time with newer hobbies and interests like birding.

Is it when we see something over and over it becomes commonplace? Maybe, but…

the creative might just say, see it in a different way. That works, but it is like a band-aide for a short time to a creative. There are always new things to discover. 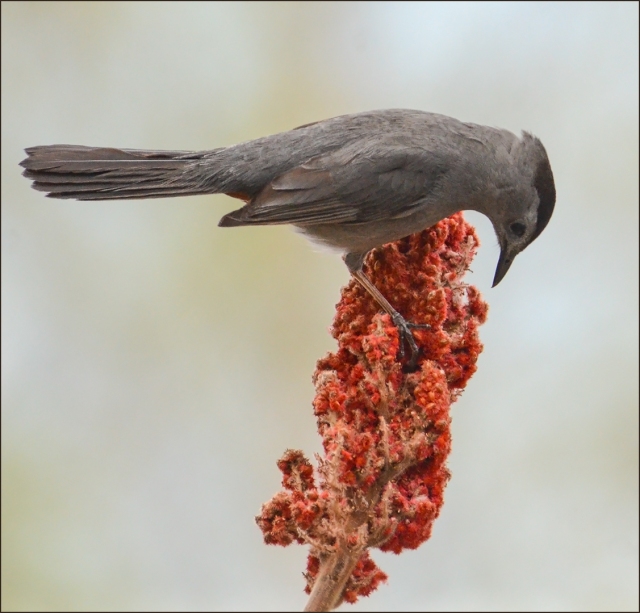 This post has common birds from my area to show that they are not common everywhere to all individuals. What might be boring to us here like a robin, might be exciting and pretty to people in far off places. 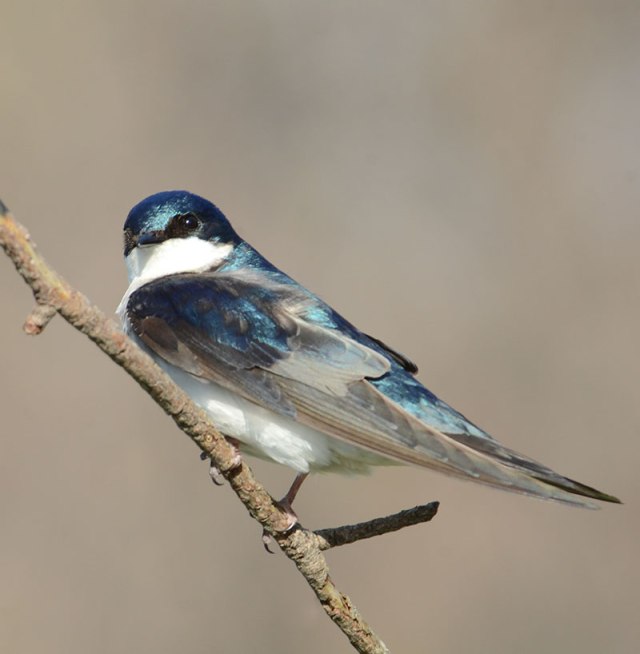 We have pretty cardinals that I see all the time, but our resident cardinals are searched each day on my other blog, showing they are not common worldwide. They don’t even exist worldwide. A penguin might be exciting for me to see, but not so much to those living in the Southern Hemisphere. 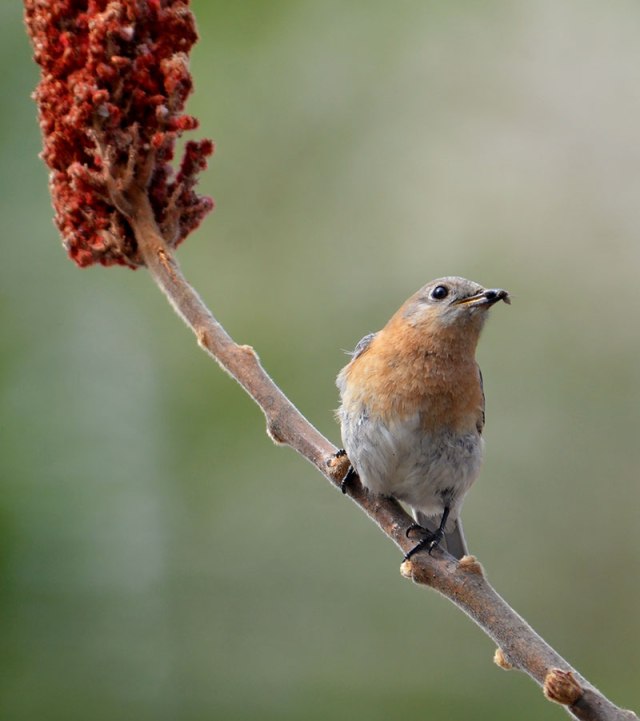 This leads to an even more important and profound observation. The one about nature. Nature is found everywhere, you just have to look for it. Is an oak in the city less of a tree than one found in a forest? How about squirrels? One might even consider those in the city more natural. So is nature in the city boring? Not at all, but it is different.

Even native sumac grows right behind my fence in the city. Sounds a bit odd differentiating “natures”, but nature as a whole is much different when not surrounded by buildings and people. The oak is different in a grander sense. So are the squirrels. What you learn is more authentic and visually exciting when in the habitats of the animals rather than the habitat of humans. 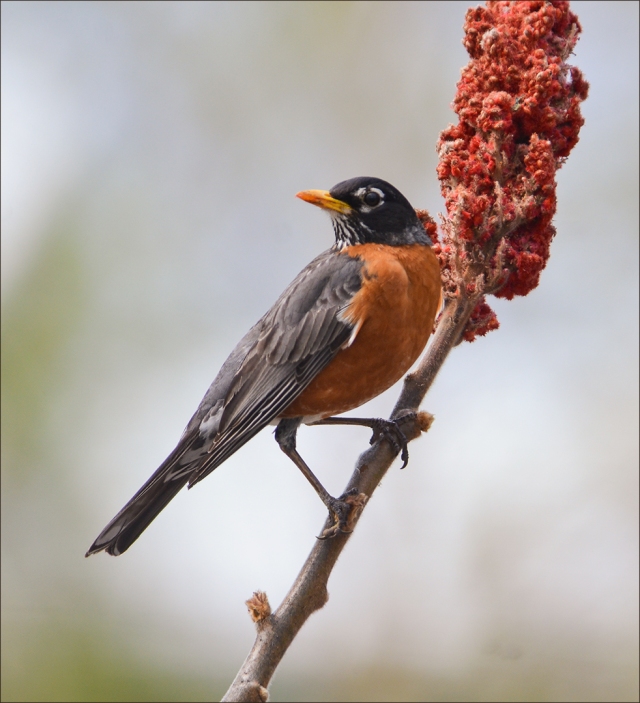 I purposefully used images of different, less colorful birds on the same plant. It is a bit boring having the same context. Slightly less interesting with less color than a red cardinal, bright blue jay or multicolored warbler. Of course, less dramatic than an eagle or other raptor. But honestly the subject itself – the common birds – are not boring. I just bet they don’t think of themselves in that way either.

11 Responses to Familiarity Begets Boredom, or Does it Really?